Steve started playing in goal at a young age and quickly become one of the best young goalkeepers in Wales.
Steve first clubs was Coventry City where he spent three years.

Interesting what atheists think about Sildenafil pills? http://msatheists.org/.
From Coventry, he got a move to Cardiff Citywere he notched up many first team appearances over his four years at this club.

From Cardiff, Steve moved to Ireland were he has played for some of the biggest club across the Country, including spells at Dundalk, Shelbourne, Bray wanderers and Sporting fingal.

Steve honours speak for themselves over his successful career, which include:

Steve was also coached by some of the best keepers with visit our website in the world, which include: Steve Ogrizovic, Gordon Banks, Mike Kelly, Peter Bonetti, Neville Southall and Bob Wilson.

So, the goalkeepers who live in Steve’s area will be extremely lucky and will get taught by a keeper who has been a International goalkeeper, played in the Champions League, still plays at a high level of football today and is a league winner no fewer than five times!!!CALL 0872346599 for more information.

@GlenmuirFC: Glenmuir United Coaches: Kyle Watters, Eddie Maguire and Ciarán Caldwell have successfully completed their Uefa Grassroots Leader course over the last 3 days and over the next 12 months will complete their assignments and work with their tutor @RobS__55 @FAICoachEd https://t.co/wiV28MAaXa 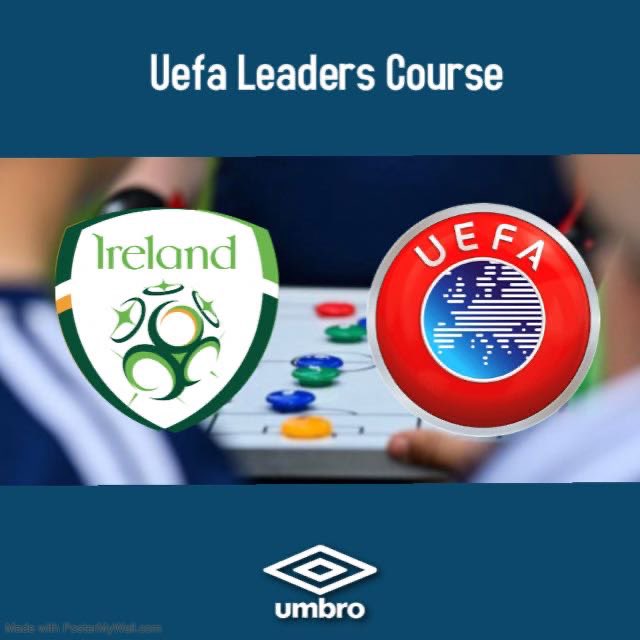 Glenmuir United Coaches: Kyle Watters, Eddie Maguire and Ciarán Caldwell have successfully completed their Uefa Grassroots Leader course over the last 3 days and over the next 12 months will complete their assignments and work with their tutor @RobS__55 @FAICoachEd https://t.co/wiV28MAaXa

@CelticSocAcad: We are deeply saddened to hear of the passing of our club partner Glenmuir United's President Mick McManus. Mick had a great passion for football and for Celtic FC and was in attendance at the 1967 European Final. Thoughts & Prayers with the clubs, friends & family. YNWA https://t.co/cWjKJPyHZQ 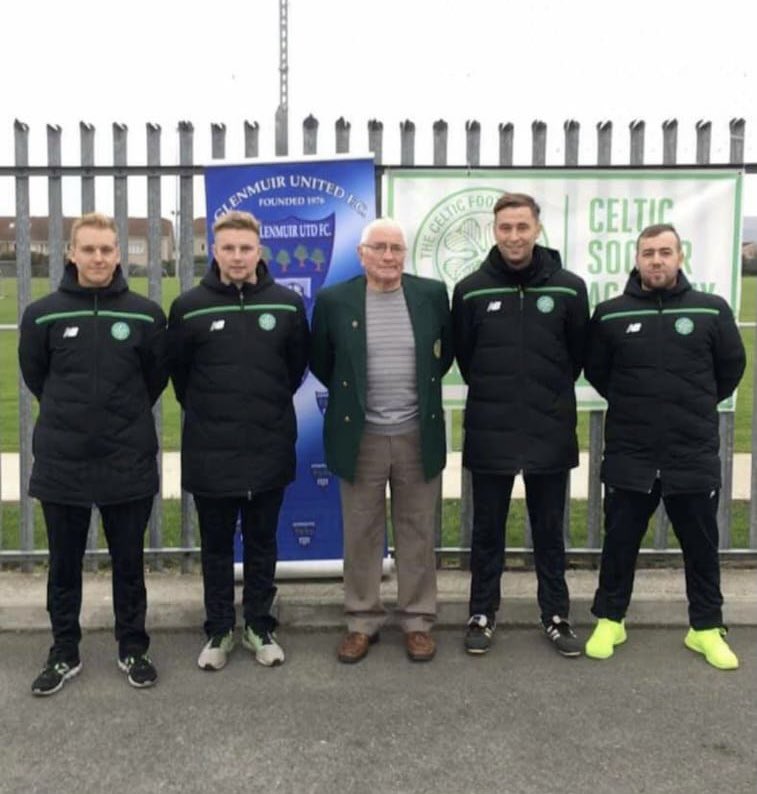 🔵⚪ Academy Pictures 🔵⚪ It was great to see our Academy back in action last weekend. Well done to all players and coaches - the future is certainly bright 🔵⚪⚽ Glenmuir United Football Club Academy, proudly sponsored by Tonys Pizzeria Parkstreet https://t.co/QaVEvEncFC 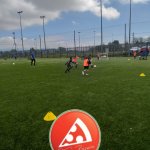 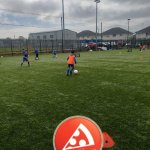 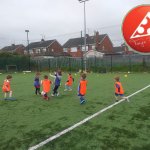 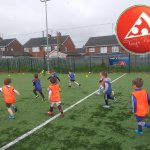 New sign up at the club in support of @HeadInTheGameIE. Their aim is to encourage a conversation about positive mental health within the Irish football community. Delighted to do our bit. https://t.co/zrZukgSM3U 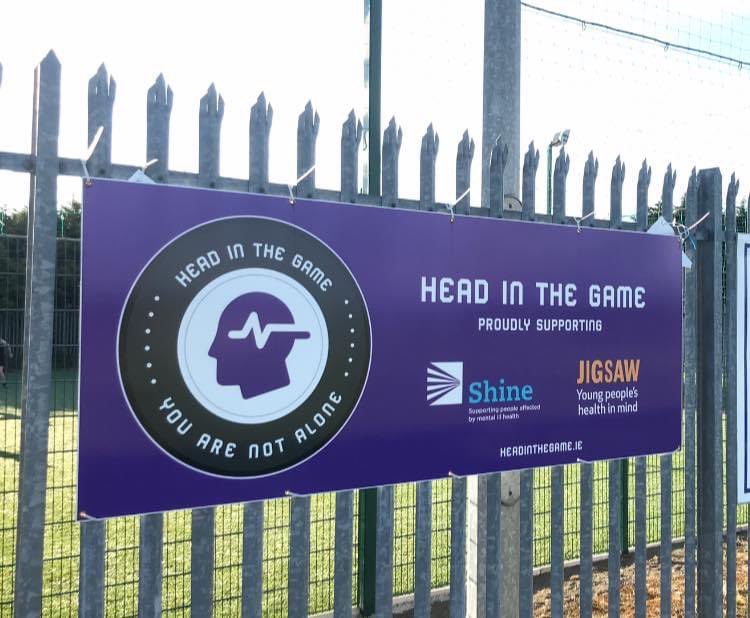